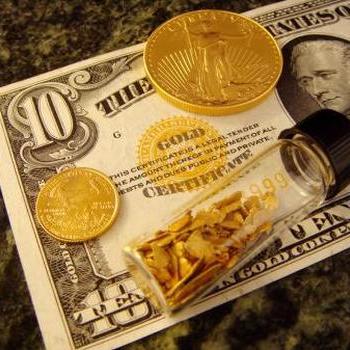 AHHH....the pure joy of coin collecting. Be it type coins from the 1700-1800s or finding state quarters out of change, this has been the hobby of the ages. It is not about the amount spent, but the joy of the seeking--and finding! I looked for over 25 years before finding an item, and when I found it, I wasn't shy about "stepping up to the plate" to get it! We pride ourselves on offering, not expensive coins, but coins of excellent value that you will be proud to own!

Choose Silver Bay Coin & Bullion, Inc. to receive top dollar for your old, rare coins or to diversify your portfolio. We’re always looking to purchase rare collector coins and we can accurately, discreetly and professionally appraise your coin collection.

Rare coins add not only value, but also beauty to any coin collection. Just knowing how much history your holding is a marvel. If you need a rare coin appraised stop by our store in Melbourne, Florida today. We take great pride in each step of the process whether is selling or appraising rare, old coins and coin collections.

A few examples of rare coins include, but are not limited to:

Contact Silver Bay Coin & Bullion Inc. today if you have a rare coin collection and are looking to get it appraised or it you are looking to expand your portfolio and invest in rare coins.